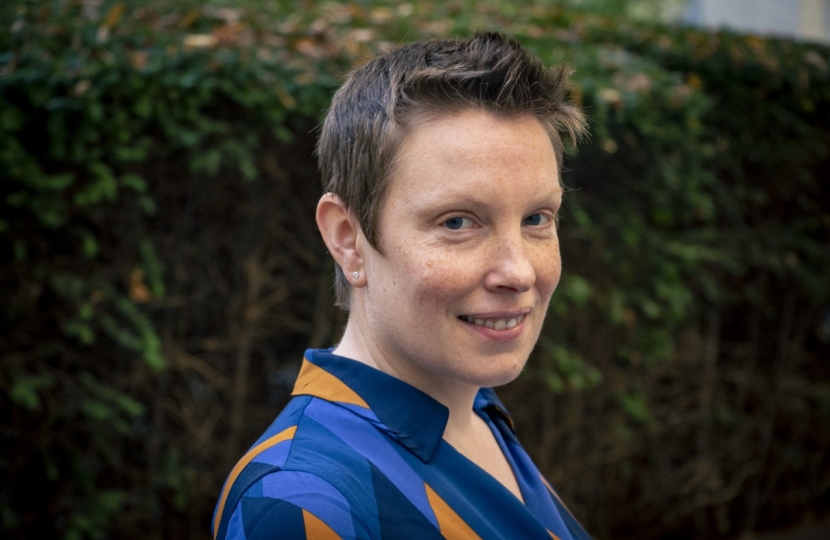 Tracey published her eagerly anticipated Fan-Led Review of Football Governance on 24th November 2021. The review, was promised in the 2019 Conservative Manifesto following the collapse of Bury FC and was triggered early by the widespread backlash to the European Super League.

Tracey chaired a panel of experts from on and off the pitch, and they took evidence from a wide range of football stakeholders, including representatives of supporters of over 130 football clubs, the Football Supporters’ Association (FSA), Kick it Out, the Football Association (FA), the Premier League, English Football League (EFL), National League, League Managers’ Association and Professional Footballers’ Association (PFA). The Panel also heard from football club owners, including the so-called “Big Six” and others throughout the pyramid. A number of evidence sessions were also held with experts in finance and other relevant areas as well as interest groups including Our Beautiful Game, FA Equality Now, and Fair Game. In all, over 100 hours of evidence was heard by the Review Panel or Chair, supported by over 20,000 fan submissions in the call to evidence.

The 162-page review includes 10 strategic recommendations, including a new independent regulator for English football, as well as 47 detailed recommendations. The Government will now respond to the review in detail, and Tracey welcomes the optimism across Government and Parliament for real change.

Tracey said; '‘The commitment and passion of the fans who have contributed to the Review has been genuinely humbling to see. Where this passion had been betrayed by owners, it has been heartbreaking - and testimony from those who had lost their club in Bury particularly so. The sophistication of thought about the problems of the game and solutions presented by those fans was also remarkable. It is often said that football would be nothing without the fans. The same can be said for this Review and I want to thank each and every one who has contributed."

You can read the Review here; https://www.gov.uk/government/publications/fan-led-review-of-football-g…