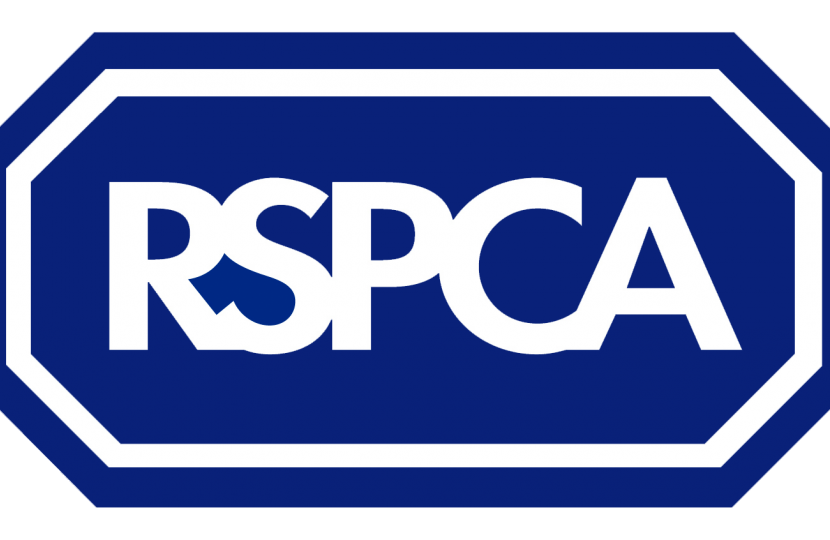 Tracey has welcomed the recent announcement that both Medway Council and Tonbridge and Malling Borough Council have achieved a Gold Stray Dog Footprint in the RSPCA’s Community Animal Welfare Footprint (CAWF) Awards 2016.

Along with the Innovator Award (the winner of which will be announced at the awards presentation in November) there are four Footprint categories recognising animal welfare: Stray Dog Provision, Contingency Planning, Housing Policy and the new Animal Establishments Licensing Footprint; with bronze, silver and gold standards awarded for each.

Established in 2008, the annual Footprint awards are supported this year by George Eustice, Minister of State at the Department for Environment, Food and Rural Affairs (DEFRA) along with the Local Government Association, the Chartered Trading Standards Institute and the Chartered Institute of Environmental Health.

This year the RSPCA received a great number of entries at a higher standard than ever. They were pleased to have seen significant progress in local authority and housing provider animal welfare services, with many authorities going on to exceed the standards they achieved last year, continuing the trend since the scheme was first launched in 2008.

Tracey said: “I would like to congratulate both council’s from my constituency on this fantastic achievement. As a strong champion for animal welfare issues, both in parliament and locally in Chatham & Aylesford, I was delighted to hear that Medway Council and Tonbridge and Malling Borough Council are both contributing to the improvement of animal welfare here in Kent and I look forward to continuing to support them in doing so in the future.”