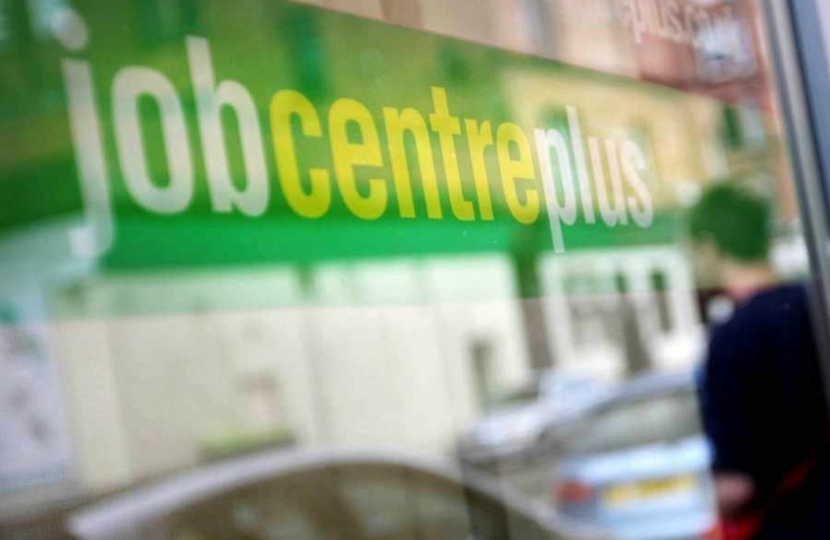 Tracey has welcomed the news that the number of people in work across the UK is at a record level, the rate of women in work is at the highest level since comparable records began, and that according to today’s figures there are 315,614more people back in work in the South East since 2010.

As well as the employment continuing at a record-high, today’s figures show that the unemployment rate is holding steady, average wages are growing ahead of inflation and the number of children living in workless households is down.

‘I welcome today’s figures and am pleased that unemployment in Chatham & Aylesford has decreased by 49% since I was elected in 2010. I am also pleased that the rate of women in work is at it’s the highest since records began and the number of young people out of work down by hundreds of thousands.

However, I appreciate there is still more to do to build an economy that works for everyone, which is why I will continue to work hard to help even more people benefit from the opportunities in our economy.”