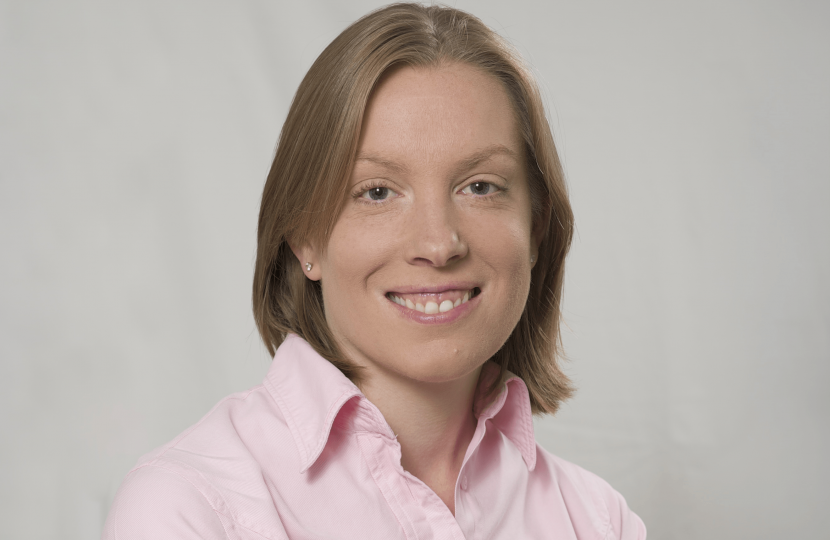 Born in 1975, Tracey grew up and was educated in Kent. As the daughter of a social worker and insurance broker, Tracey left Kent to study at The University of Hull when after graduation she accidentally found herself working as a researcher to a  Conservative MP rather than training to become a solicitor. Tracey is a keen sports enthusiast and since 'retiring' from playing football has become a FA qualified football coach. Tracey likes reading, travelling, listening to an eclectic music collection, and eating!

Tracey was elected to represent the constituency of Chatham & Aylesford in 2010 with a majority of 6,069 and in doing so became the first Conservative MP for the seat.  During the 2010-2015 Parliament, Tracey championed issues ranging from better dementia care, improving alcohol misuse treatment, addressing the problem of high cost credit, better rail services and upgrading our local infrastructure.

In 2015, Tracey was re-elected with an increased majority of 11,455 and was soon after asked by the Prime Minister to serve as Parliamentary Under-Secretary at the Department for Digital, Culture, Media & Sport.  In the 2017 General Election, Tracey again was re-elected to her seat with an improved vote share and in 2019, was again returned with an increased majority and 66.6% of the vote.